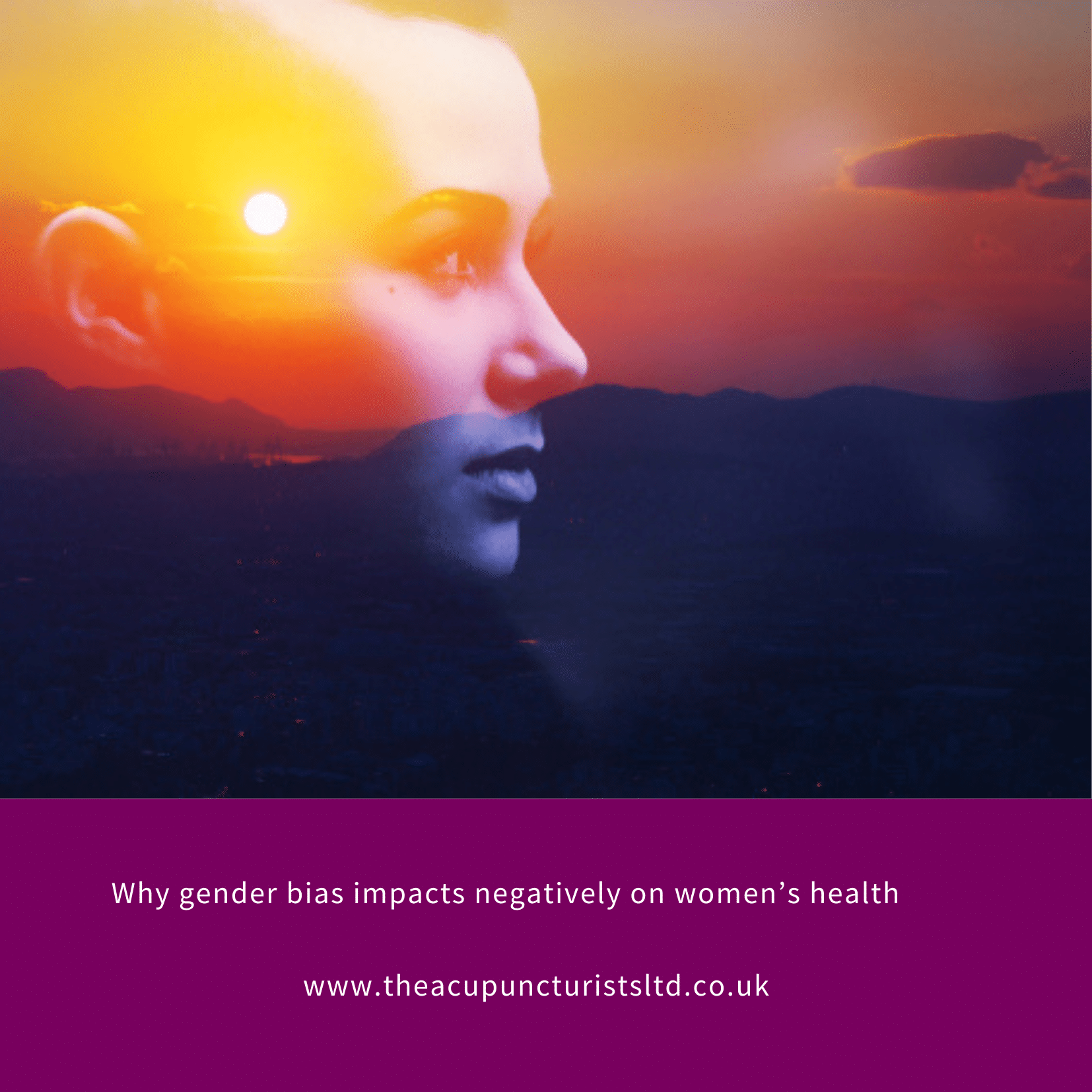 There can’t be many people who haven’t been aware of the growing debate around equality in all its forms – from race and gender to sexuality and faith, the question of discrimination is never far from the headlines.

One area of equality that doesn’t appear to get the same attention from the media is that of health equality, yet it is a huge problem that predominantly affects women to a much greater extent than it does men.

Whilst there is a sense that health discrimination is a result of unconscious rather than explicit bias, it is nevertheless a result of gender inequality – and solving it could materially and immediately improve the health outcomes for women all over the world.

What’s the problem when it comes to health inequality?

In a nutshell, there is an imbalance in the investment in healthcare for women, and by investment I’m not talking just about the money invested into women’s health, but also the investment of time, consideration, research, and weight of importance.

Females represent almost half of the world’s population, yet persistent gender bias negatively impacts on wellness for women and their daughters in every corner of the world, and in every respect of their health.

It translates into delays in diagnosis (or, equally bad if not worse, misdiagnosis), fewer treatment options, reduced recognition of gender-focused health threats, a lack of awareness around prevention, less clinical research, and a loss of faith in healthcare systems.

Why are women most impacted by health inequality?

There has been much research over the years into the differences between men and women when it comes to wellbeing and treatment, and it has overwhelmingly concluded that women face a greater number of serious conditions related to gender than men.

You would think, wouldn’t you, that having evidential proof of women’s health being naturally disadvantaged by virtue of gender would be the catalyst for the global medical community to reassess its priorities and divert more of its attention to redressing the balance.

But that isn’t the case. In fact, and perhaps counter-intuitively, the gender factor means women are even less likely to be afforded the same quality and level of care.

As an example, it is thought that the greater prevalence of mental disorders in women’s health means unconscious (or implicit) gender bias is more likely to result in a physical condition being misdiagnosed as a mental health issue.

This is also tied into gender stereotyping. Where men suffering pain have been viewed in the past as heroic, women in the same situation can stereotypically – and therefore wrongly – be seen as being overly emotional or dramatic, increasingly the likelihood of an unconsciously biased clinician treating the perceived ‘hysteria’ rather than the symptoms.

The majority of people involved in clinical pharmaceutical trials are men, revealing that gender bias in healthcare impacts adversely on the gender efficacy of medicines that are brought to market.

A study by the Universities of California, Berkeley, and Chicago in 2020 found that 86 drugs that received Food & Drug Administration (FDA) approval featured only men.

This is significant because their efficacy for women – who obviously differ physically, biologically, and anatomically to men – has not been established. Yet these drugs are prescribed in identical ways for both men and women.

It’s not unreasonable, then, to conclude there is a very real risk that women are either not receiving the right medicines or may be receiving the wrong dosage to offer the best chance of cure and recovery.

Women receive a worse standard of care than men

Whichever way you slice it, the only conclusion that can be drawn from the prevalence of gender bias and the health inequality it breeds is that women do not receive the same quality of healthcare as men.

This obviously extends to the options that are made available to women when they visit their GP or health practitioner – from the type of medicine they may be offered, to the provision or recommendation of specialist alternative and complementary women’s health therapies, including acupuncture, which may be well suited to addressing wellness issues.

This proven lack of knowledge and understanding of women’s health in comparison to that of men’s health contributes significantly to instances of misdiagnosis and, consequently, delays – often months and even years – in accurate diagnosis.

What next for women’s health

There are programmes and projects in place that aim to address gender-related health inequality, but they are slow-moving and bureaucratic.

Society needs to prioritise the re-education of clinical professionals around women’s health to ensure that in the short term, and even without the immediate formal support of more representative medical trials and health infrastructures, GPs are aware of, and alert to, the risks of gender bias.

It is in our interests to solve this problem as quickly as possible, because when we do, we will see women living longer, healthier lives through medical interventions that cost less to provide.

If you’d like to find out more about how acupuncture can help to treat a range of women’s health issues, please get in touch for a confidential chat. We’d love to hear from you.